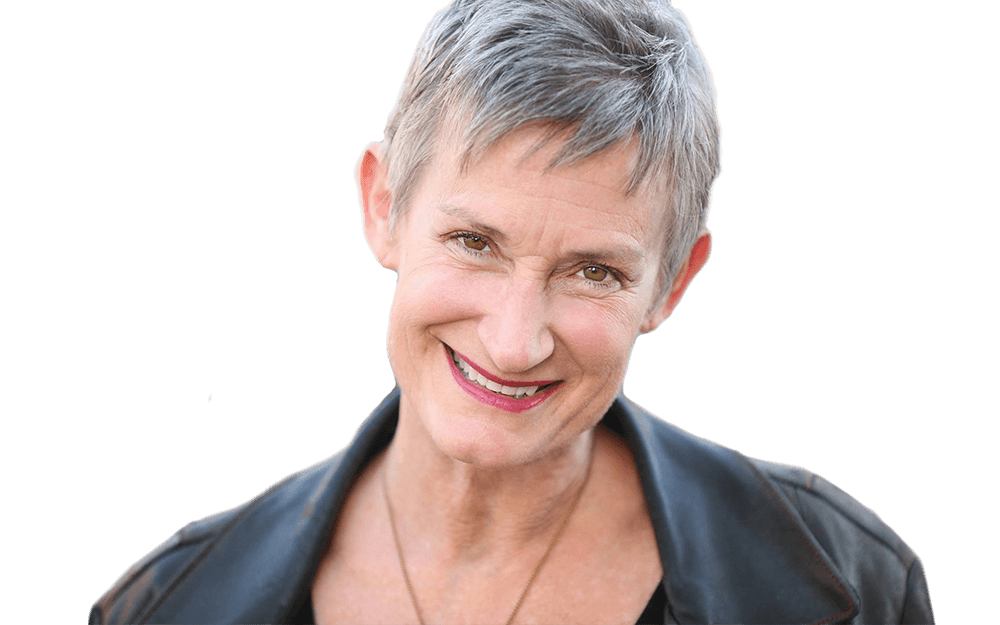 “More to the point, there is thunder and lightning in the dialogue as these literary giants singe each other with language that sparks and burns.”

“…one of the funniest and most engaging plays I've seen this year.”

“…playwriting at its best”

Wow. It’s been a while. What a crazy time. I hope you all are healthy and happy. We have a lot to catch up on, so this is a long one. Bear with me.

I had a lot of productions that were supposed to happen in 2020. Obviously, things changed – but theatrically speaking, it wasn’t all a bust.

From January thru March, until COVID shut us down, I had three TYA plays touring with The Barter Players: Peter Pan, The Legend of Sleepy Hollow, and The Red Badge of Courage. Thousands of students were served, and we were able to get Peter Pan filmed before the actors left. Thus began Barter’s first-ever streaming service, Barter-on-Demand.  We started with Peter Pan and our filmed 2012 production of Aesop’s Fable (book by yours truly, music by Ben Mackel. So even though schools were out, they were able to stream these productions to their students.

Barter was also able to produce its annual Appalachian Festival of Plays and Playwrights in January, and we had a great cast give my new play Charlottesville a read. It was also given a Zoom reading by Palm Beach Dramaworks later that summer, and again on January 6, 2021. Learned a lot from all three readings. Fingers crossed it gets picked up somewhere.

Barter Theatre actually found a BRILLIANT way to produce safely during COVID. The Moonlite, an abandoned drive-in theatre 5 miles down the road,  was transformed into a live performance venue. Actors performed live on the stage while our video crew simulcast it onto the big screen above them. Audience members were kept safe in their cars and the actors/stage manager lived in a quarantined bubble. So many people contributed to Barter at the Moonlite’s huge success – donors, sponsors, town and county governments, staff, volunteers, the patrons… the list goes on. Of all the projects I’ve been associated with here at Barter, this is the one of which I am most proud.

When Producing Artistic Director Katy Brown realized this wild idea would actually work, we quickly scrambled to extend Barter’s programming into the fall and Christmas (actually a better time to produce at a drive-in – it gets dark earlier.) As a result, I had 4 plays produced at the Moonlite in 2020: The Legend of Sleepy Hollow, Dracula, Frosty, and A Christmas Carol. Of those 4, only Frosty was 100% ready to be produced at that venue. The Legend of Sleepy Hollow was a one-act that needed to be extended, so I suggested turning it into a musical. With the help of my great friend and brilliant composer Dax Dupuy, we were able to accomplish that in 6 weeks!  I still can’t believe we pulled that off – and you all, it was GOOD! Super proud of that show. Dracula was a two-act piece that had to be cut down to one-act (everything was a one-act at the Moonlite to avoid crowded restrooms). With the help of dramaturg/director John Hardy, we got the job done and ended up with a fantastic production (if I do say so myself).  John Hardy performed the same miracle on my new adaptation of A Christmas Carol, which was originally intended for Barter’s Gilliam Stage. This adaptation is fraught with traditional English carols – all sung a cappella – so I’d like to take this opportunity to give a shoutout to the amazing Moonlite Players (a.k.a. The Quaranteam) for all their work on this and other productions at the Moonlite. (Zoe Velling, Michael Vine, Emily Grove, Sarah Van Deusen, Terrance Jackson, Shaan Sharma, Libby Zabit, Zora Vredeveld, and Joe Carleton) Also a shoutout to the Crew who was out there every night in all kinds of weather running the show and simulcasting it onto the screen. (Dan Parsons, Liz Green, Jen Watson, Matt Green, and Cindi Raebel) The true heroes of the 2020 season.

The Moonlite Players were also instrumental in increasing our Barter-on-Demand catalogue. With these amazing actors in residence, we were able to film my adaptations of The Adventures of Tom Sawyer, The Scarlet Letter, A Christmas Carol, Alice in Wonderland, and The Princess and the Pea. You can check them out on Barter’s website: https://bartertheatre.com/barter-theatre-on-demand/

This spring opened for me with Barter’s Zoom reading of Maud Muller, a new musical Dax Dupuy and I have been working on for a while.  Producing a musical on Zoom is no easy task – a shout out to director Nick Piper, musical director Dishon Smith, and Zoom master Garrett Houston as well as the cast (Tricia Matthews, Justin Tyler Lewis, Kim Morgan Dean, Sean Campos, and Eugene Wolf) for this undertaking. I was super-pleased with the outcome and Dax and I learned SO much. We’ve already tackled our rewrites.

Barter is back out at the Moonlite this spring/summer and my Alice in Wonderland was one of the offerings. At this point, the directors of each play have really figured out how to utilize the technology the Moonlite offers to create some amazing one-of-a-kind theatrical experiences. If you haven’t been out there and you’re travelling this summer, I hope you’ll come see a show. You. Will. Have. A. Blast. I guarantee it.

As for the future…

I am delighted to announce that Cleveland Play House will be producing my The Three Musketeers  in February of 2022! Big news, exciting news – and yes, I shall be traveling to Cleveland in the dead of winter!

I’ve adapted Treasure Island earlier this year, so I’ll be submitting that out to theatres soon.

And I plan to work on that one-woman Little Woman. I promised Carrie Lewis I would get it done. It’s time.

Until then, be safe – and if you haven’t already, GET THE VACCINE!

Catherine Bush lives in Abingdon, Virginia where she  likes to take long walks, refinish furniture, and bake fancy desserts (which is why she has to take long walks). As Barter Theatre’s playwright-in residence, she also writes plays. She has written a LOT of plays, of several different genres. You want a drama? Sure thing. A southern comedy? No problem. A historical musical? You bet. Adaptation of a classic novel? Got those, too. “Oh – how about Theatre for Young Audience plays? Bet she doesn’t have those!” You would be wrong, my friend – it’s one of her specialties. So come on in and check it out. She’s open for business.